State Representative Anthony Sabatini is the most vocal Conservative Fighter in Florida.

Anthony holds the most conservative voting record in Florida. He is consistently recognized for his legislative record by the Club for Growth (95%) and is the only elected official in Florida with a 100% rating from the American Conservative Union (ACU) in 2020.

He took on the liberal media in Florida and across the nation to stand for the conservative cause.

And is the only member of the state legislature who refused to take a pension and declined taxpayer funded healthcare.

Anthony was the strongest opponent of those who wished to lock down and destroy our economy, standing with Governor Ron Desantis and launching lawsuits against curfews and face mask orders.

He was previously endorsed by the NRA and National Association for Gun Rights, and is committed to making Florida a Constitutional Carry State.

Anthony has sponsored legislation to:

“Florida deserves fighters who will NEVER back away from our America-First values.”

Anthony attended the University of Florida while commissioning as an Infantry Officer in the Florida Army National Guard. A continuous member since 2008, he has been activated for several hurricanes and emergencies, most recently hurricanes Matthew, Irma, Michael, and Dorian.

Captain Sabatini was also called to serve on duty during the civil unrest at the University of Florida. He served 100 days of active service in 2020 during the State’s COVID response, helping set up regional testing sites, for which he was awarded the Army Achievement Medal, the Humanitarian Service Award, and the Armed Services Service Medal.

In November 2020, Anthony volunteered to serve as a lawyer for the Republican National Lawyers Association, fighting for election integrity in Georgia and assisting in efforts against election interference.

Anthony graduated University of Florida Law School in 2017, where he served as clerk for then Chief Judge Alan Lawson of the Fifth District Court of Appeal—currently a justice of the Florida Supreme Court.

Anthony is a sole practitioner attorney, with an office in Clermont, who specializes in lawsuits against the government that violate the rights of small business owners.

He lives with his wife Francheska in Howey-in-the-Hills. Francheska serves as a Republican State Committeewoman for Lake County, FL. Read more about Anthony here.

To date, 5 of Anthony’s true Conservative bills were signed into law by our Governor Ron DeSantis:

Anthony Sabatini is exactly what Florida, and America, need in Congress today. 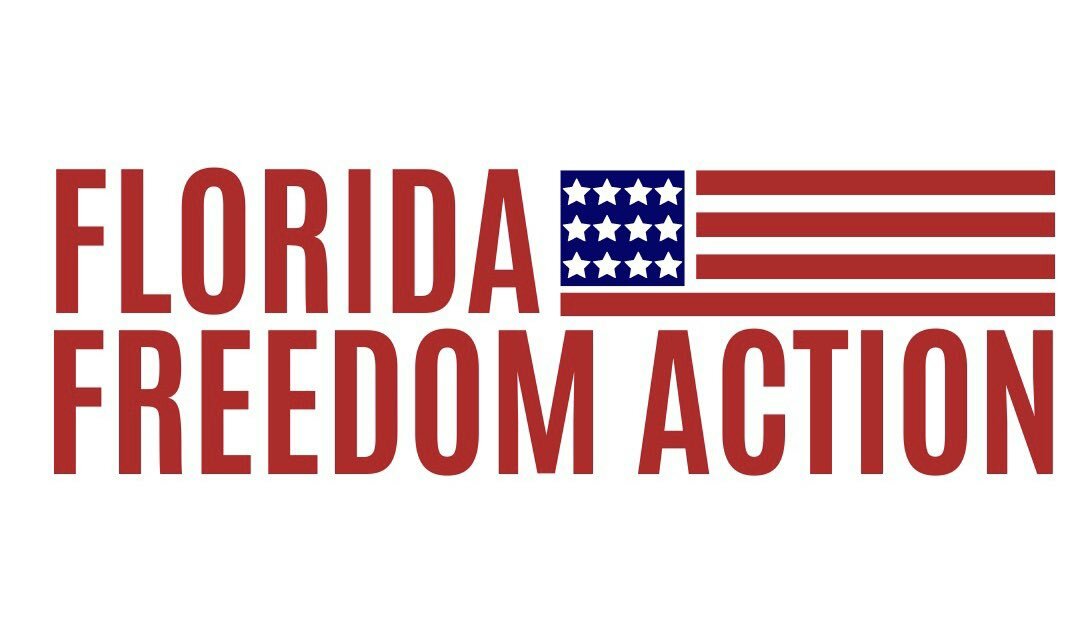